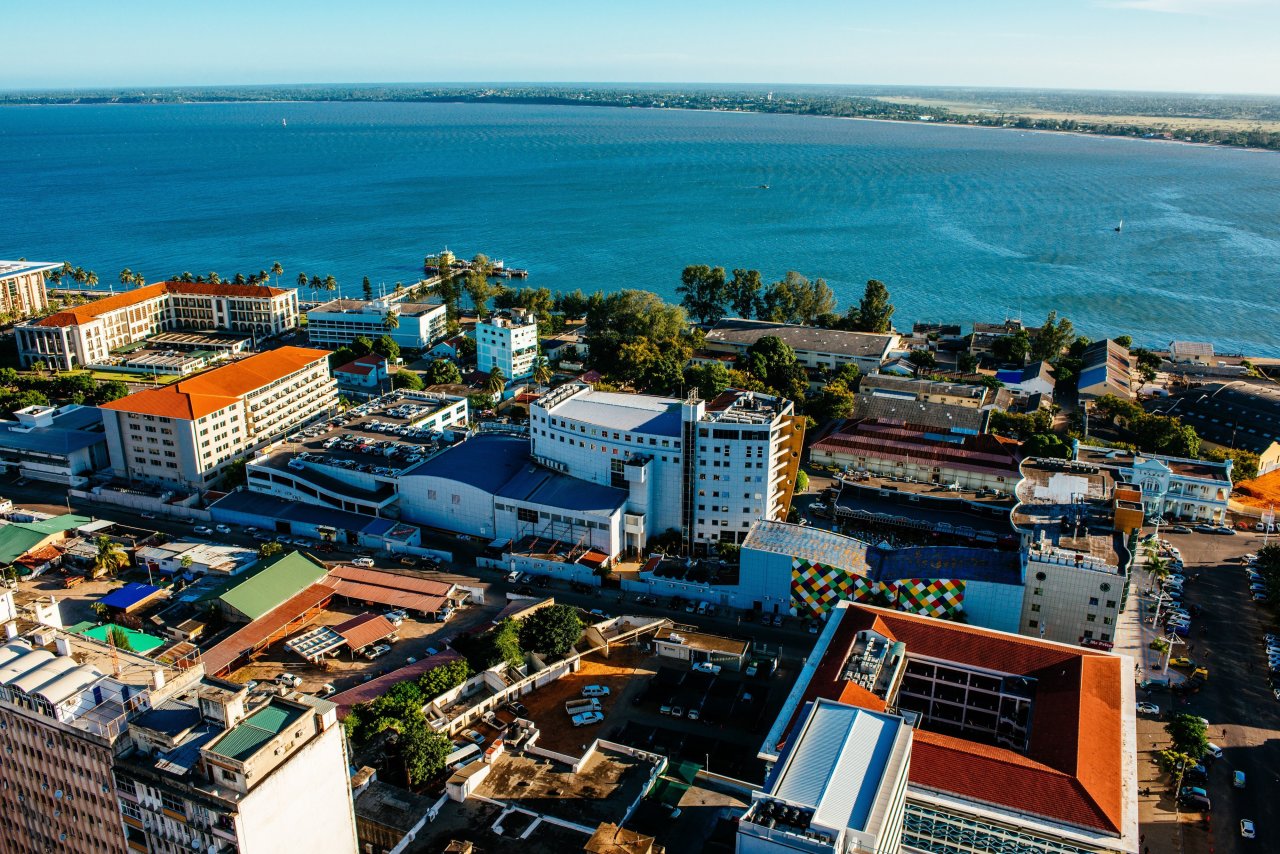 Mozambique’s economy relies on funding from international donors. The waterfront of capital Maputo PHOTO: WALDO SWIEGERS/BLOOMBERG NEWS
By
Matina Stevis and
Matt Wirz
April 28, 2017 1:17 p.m. ET
1 COMMENTS
The forensic audit of $2 billion of Mozambique debt sales has been delayed for the third time, highlighting the difficulty of untangling where the money went.
Mozambique’s attorney general said Thursday that delivery of the audit conducted by investigations firm Kroll, initially scheduled for late February, has been delayed again to May 12 from April 28. The prosecutor attributed the latest delay to problems with formally translating the audit into Portuguese, Mozambique’s official language. A spokeswoman for Kroll said it asked for two more weeks because it was still receiving documents pertinent to the investigation and needed more time to conclude.
Mozambique issued an $850 million bond and $1.2 billion of loans in 2012 and 2013 through state-owned companies, planning to repay the debt with revenues from natural-gas exports. But much of the borrowed money is now unaccounted for, and declining commodity prices delayed the expected gas boom, causing the country to default on its debts this year.
Kroll has struggled with the audit because parties involved in the debt sales were initially slow to cooperate and because it is still processing documents and data to understand where the money went, people familiar with the matter said. 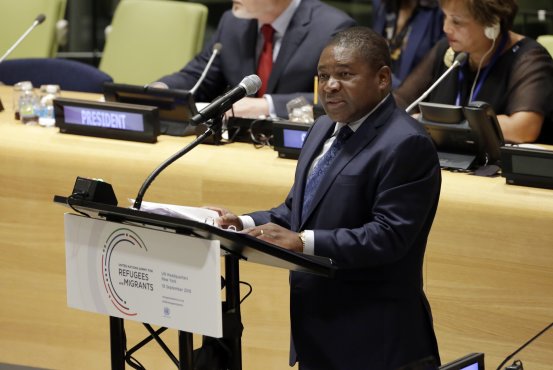 Mozambique President Filipe Nyusi PHOTO:RICHARD DREW/ASSOCIATED PRESS
The audit is crucial for Mozambique’s economy, which relies on funding from international donors who froze at least $350 million of lending to the country after The Wall Street Journal reported the existence of $1.2 billion in previously undisclosed loans arranged for companies owned by Mozambique’s intelligence service, known as SISE.
Donor countries and the International Monetary Fund refused to resume lending until the missing proceeds are accounted for. Mozambique’s growth slowed to 3.4% last year from 6.6% in 2015, while inflation jumped to 20% last year from 2.4% the year before, according to the IMF.
For President Filipe Nyusi, a conclusive audit report could be politically costly because he and others in the ruling Frelimo party authorized the debt deals in question. Mr. Nyusi was defense minister under former President Armando Guebuza at the time of the opaque borrowing spree. Mr. Nyusi’s office didn’t respond to requests for comment.
“The question is who does [the audit] name and that’s where politics comes into this,” said Dr. Alex Vines, head of think tank Chatham House’s Africa division, at a panel discussion on Mozambique in Washington, D.C., this month.
Kroll initially struggled to obtain necessary information from Mozambican officials and from Privinvest, a defense contractor owned by Lebanese businessman Iskandar Safa that was contracted to provide Mozambique with military and commercial goods in exchange for some of the money raised in the debt sales, people familiar with the investigation said. A spokesman for the government of Mozambique declined to comment.
Cooperation improved significantly in March, and Kroll obtained documents and data from sources in Mozambique and abroad, the people said.
“Privinvest Group cooperated with the Kroll team in their investigation,” a spokesman for the firm said in an email. “Privinvest has provided comprehensive documentation, including the contracts and scope of supply including the vessels, IP rights, technology, other assets and services delivered.”
Mozambique’s attorney general sent a letter to the country’s banks in March demanding access to banking records of nearly 20 ruling-party officials, including Mr. Guebuza, who allegedly oversaw the creation of the state-owned companies and their borrowing and spending.
Mr. Guebuza maintains the borrowing was intended to support the country’s maritime sector and denies accusations of malfeasance.
But even full access to onshore bank accounts won’t suffice in tracking the money, because much of it never entered Mozambique.
Most or all of the debt proceeds went straight from the arranging banks to Privinvest for purchases of military and maritime goods and services, according to loan and bond documents.
“The funds flow and mechanics was agreed by and between the banks and the customer,” a spokesman for Privinvest, Mr. Safa’s holding company, previously said. The goods Privinvest delivered were for fishing, surveillance and shipbuilding and didn’t include weapons, he said.
Mozambique’s attorney general has been trying to gain access to Dubai-based banking records, suspecting that some of the funds were diverted there, but has so far not succeeded, the person familiar with the matter said.
The attorney general, Beatriz Buchili, didn’t respond to requests for comment.
Kroll is also investigating how the cost of the Privinvest contracts measures up to the goods it delivered to Mozambique, including a fleet of fishing boats and high-tech surveillance ships.
The Wall Street Journal last year surveyed some of the purchased vessels in the port city of Pemba as well as radar installations and other assets. Through half a dozen interviews with Western diplomats in Maputo and Mozambican officials, and after reviewing hundreds of pages of documents, The Wall Street Journal compiled a near-complete list of assets that Mozambique acquired from Privinvest, paid for from the $2 billion pot.
One independent maritime equipment expert, one Western embassy military attaché and four Western ambassadors who have consulted with their countries’ defense ministries and Western law-enforcement agencies said the assets cannot have cost more than $400 million.
Privinvest and Mozambican officials maintain that this assessment doesn’t account for services rendered, including the intellectual property rights attached to the design and functions of the vessels, maintenance and other intangibles.
None of the three companies have fulfilled their business plans, with many of the assets purchased lying idle and supporting services paid for in advance not rendered. Many of the vessels observed by The Wall Street Journal were parked in the garden of a military base, exposed to 100-degree temperatures, which experts said erodes them and depletes their value.
—Julie Wernau contributed to this article.
Write to Matina Stevis at matina.stevis@wsj.com and Matt Wirz at matthieu.wirz@wsj.com

What to Read Next... 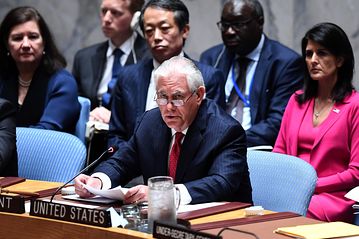 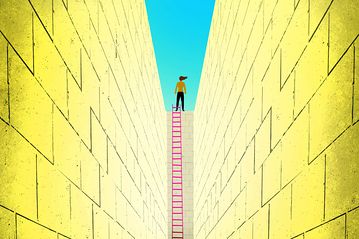 THE SATURDAY ESSAY
My Escape From Anxiety 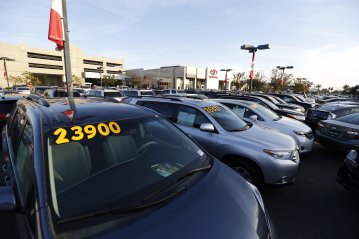 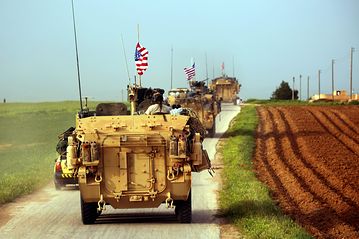 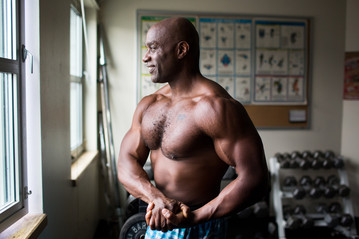 WHAT'S YOUR WORKOUT
Bodybuilding in Your 50s: The Diet Puzzle 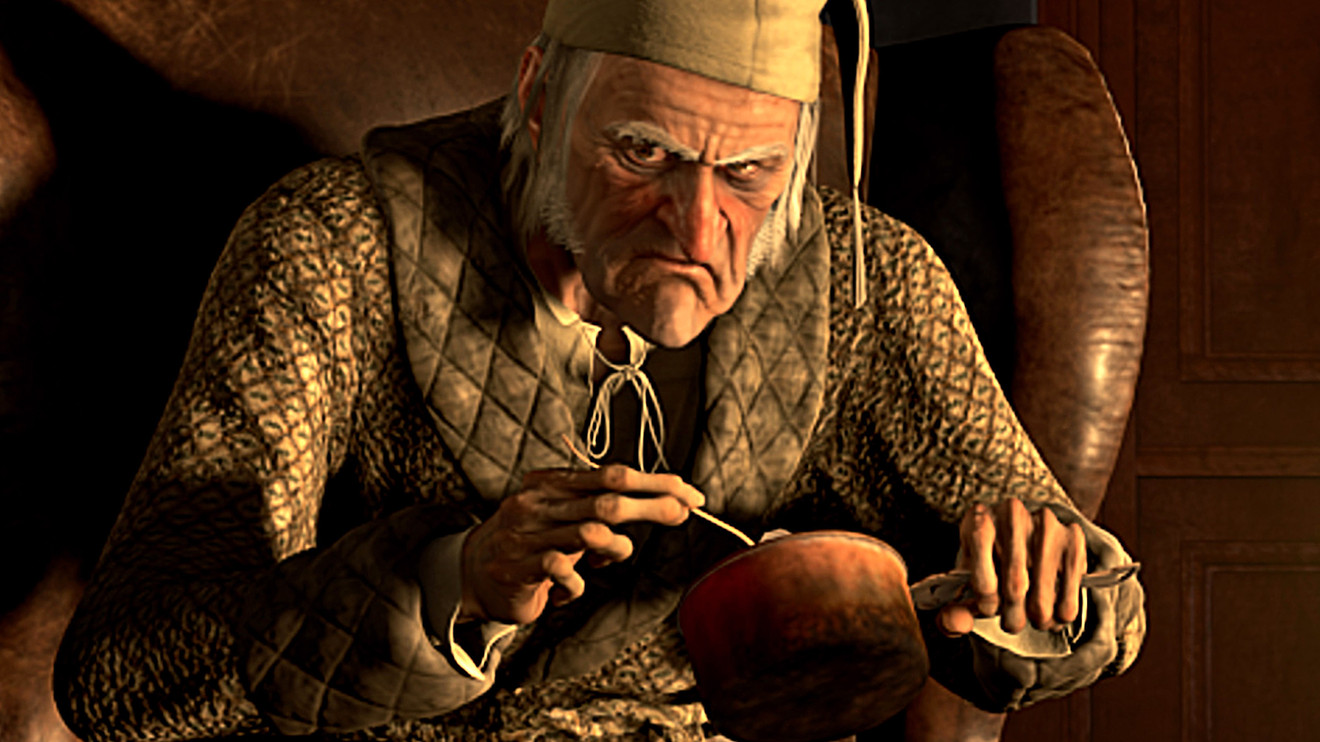 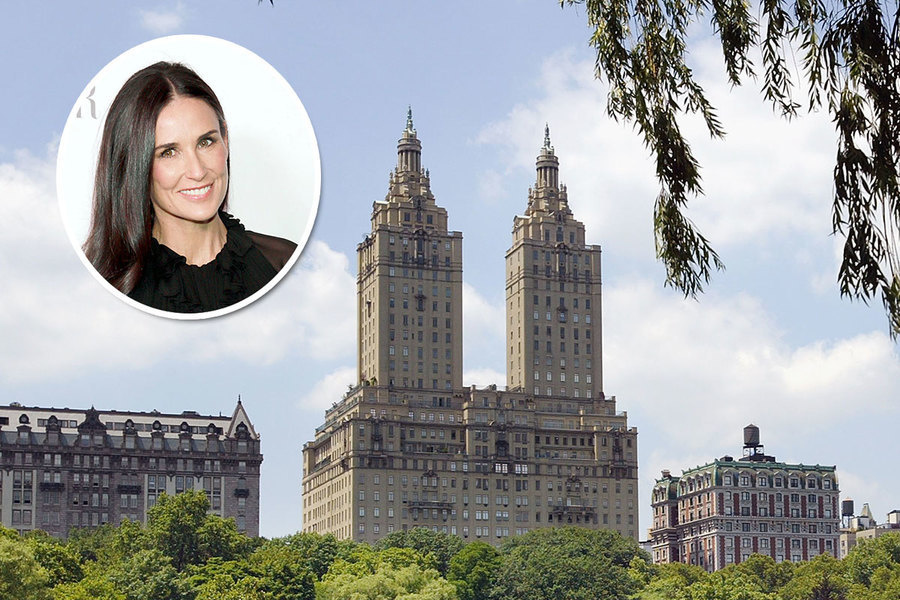