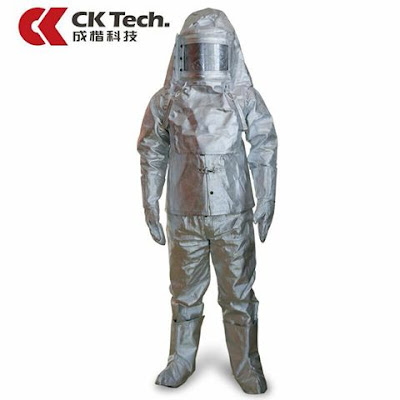 Sure of that, Nyusi and his stuff had designed flop projects to conquer Nampula and Zambezia's provinces. In the fist province they launched a non liable project called Sustenta and in the second they improved a agricultural symposium.


Those moves are made in order to grants a lifetime victory. Regarding the same propose, Mtumuke, the Gullen Turkish savior, and Lidimo are now training 1500 military and paramilitary to became delegates to the congress to make sure that Nyusi can be reelected and that he can remove his opponents of the circle of power. He already named them, Filipe Paunde, Jose Pacheco, Alberto Vaquina, C. Muaria, S. Pantie, R. Pachinuapa, M. Talapa, L. Hama, Samora Machel Jr., Lucas Chomera, Francisca Tomas, Manuel Chang and many others.
Last but not least, theres a plan to arrest or kill Nyusi's predecessor, Armando Guebuza. The recently postpone of the auditing leaded by Kroll may be the key for the imprisonment plan. If that fails, the plan B will be the murder of Guebuza. This plan is personally directed by Lidimo.
Fonte: Eye Monitor
Posted by Moçambique Terra Queimada à(s) quinta-feira, março 30, 2017