Mike J. Kangwele
…delegates spending K33 million per day
…K155 million spent on transport
On the back of economic meltdown which has forced government to cut down on supporting the education sector, Malawi government has sent 111 delegates to the United Nations general assembly meeting in New York to escort President Peter Mutharika to the summit. 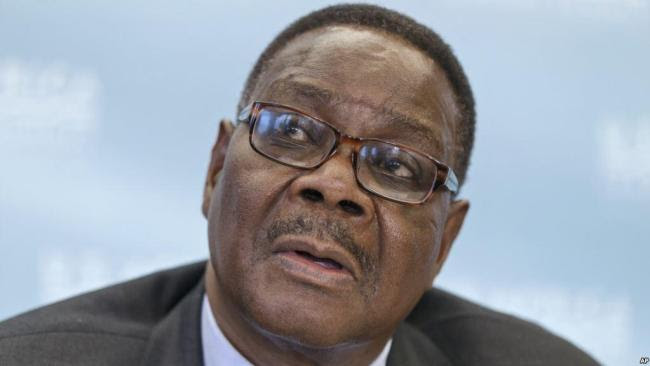 Mutharika doesn’t care about Malawi’s economic crisis
Information that Malawi24 has uncovered has revealed that the Malawi leader has taken the size of a village with him to the UN with some delegates having had arrived a week ahead of Mutharika’s arrival at the world showpiece in United States.
Media reports have disclosed that Mutharika has taken the party of 111 individuals on the grounds that they all have a part to play in the summit. However, Malawi24 can exclusively reveal that the team that has followed Mutharika has more tourists than officials who are all being funded by Malawian taxes.
“There is no way one would need even 50 officials for the summit, I can tell you that the group is full of travellers that will bring nothing to Malawians except selfies,” said a source who worked at the state house and is conversant with the issues of Presidential travels.
According to investigations that Malawi24 has done, the airfare price from Malawi to New York and viceversa is pegged at about $2,000 (about K1.4 million) for an individual. With a village of 111 tourists that have outnumbered officials, Mutharika’s government has spent about K155 million on transport alone. The money might be much when the cost of Mutharika and his security detail’s transport which is not included in the 111 is factored in.
Local media has reported that Malawi government will be spending $250 (about K140,000) per night for each of the delegates to the UN for accommodation. For 111 people that have been invited to the Mutharika party, Malawi government gets to spend about K16 million per night.
Meanwhile Malawi24 has reports that each of the members of the delegate will be getting a $280 (about K154,000) as an allowance on a daily basis which totals to K17 million for the 111 Malawians that are attending Mutharika’s party in US.
It is said that most of the delegates will spend up to 21 days in the US, with some having arrived in New York prior to the arrival of Mutharika. This means that when all the costs are compounded, Malawians will have to cough over K500 million for the UN meeting.